One of Canberra's Gems is the Rose Cottage, They cater for all events from Weddings, Birthday parties, Hens & Bucks night to Christenings and much more. You and your guests will have the time of your lives!

Our favourite room to DJ their is the Glasshouse with the fire keeping you warm at arms length to any groover.

Rose Cottage actually have great options for functions. We are normally booked at the Venue quiet frequently with the majority being Birthday / Work events. Staff are great and the surroundings are awesome.

So if your needing a Venue, be sure to consider the Rose Cottage. And if you need  a DJ to play your songs, give us a call. 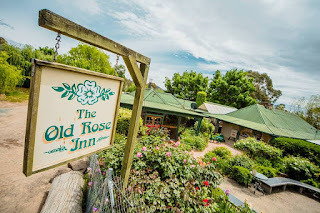 Come to the Ice Rink for some Children fun while Canberra DJ Hire spill all the Frozen, Cold as ice and Baby shark Favs.


That's right! we're inviting our favourite mini shoppers to Ice Skate these school holidays
Join in the winter fun with our in Centre ice skating rink.
Enjoy your favourite parts of a Canberra winter without the Canberra cold weather. Our Ice skating rink is available to all children with time slots daily.
Made even better with a coffee in hand from Caffe Cherry Beans.
Located next to Supergrocer & Caffe Cherry Beans
Monday 8th - Sunday 14th July
Daily 9am - 5pm
Starts Monday 8 July! Click here for all details: 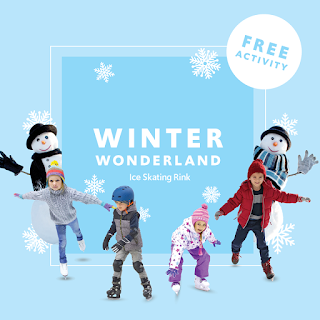 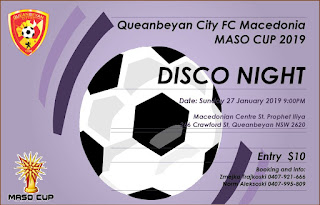 Every year Maso Soccer Cup attracts hundreds of people to play, watch and ofcourse dance, before the final game day.

This Year Queanbeyan hosted the tournament along side the the rights to host the Disco night.

Their was a blast from the past with the oldschool tunes VS the newschool beats, however as the night progressed DJ Alex K requests come in strong with a Hi NRG session keep patrons activated.

DJ Alex kick started the Macedonian tunes which had everyone participating in the traditional dancing, alongside live drumming that upped the mood.

Hey guys! It's time for the party!! One of the best karaoke 🎤 waiting for you at the heart of Bungendore!!

A great night lined up with lots of Classic rock favs and ofcourse 90s hip hop was on the agenda.

We have most updated songs on file now, that means about 45,000 songs including some Latin, Chinese , German and Italian for those wishing to spice it up.

So if your looking to get your groove on, head into 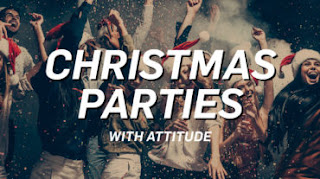 Its always fun working with the Canberra Casino and have an all out party was a blast.

Kicking of with Karaoke on our big screen really got the party going, with fun sing a longs from Elvis, Oasis & Big Mountain.

Meanwhile the onsite entertainment of Mechanical Bulls, Slushies, Poker & Lottery games upped this party to a 10/10 .

As the night progressed with Karaoke & Music everyone was having fun on the dancefloor while spectating and dusting up their last 2018 moves.

Thanks again & Merry Xmas all

Having played on the water several times has also been a joy, while each of our DJ that were rostered were very excited.

Their must be a aura about music afloat a boat with DJ lights and your friends, because everyone who has partied on this vessel has been a notch above excited.

Thanks MV and staff for continually having us onboard.

With DJ Zak at the Realm the UC Capital Basketball game I must say it was filled with sound effects and beat drops in tune with Simon's court side announcing.

We ll be covering all the UC games, so be sure to support out local talents.


Canberra DJ Hire are dedicated to give to the community when it is needed, and we provide heavily discounted services of $80%. However to qualify you must be fundraisers and non-profit organisation.

So we love to support worthy causes to help people where we can.

For your n fundraising event, contact us to see what we can do to make a difference.

Camp Quality  has been one of our most recent events and we are only too happy to help.

Email ThisBlogThis!Share to TwitterShare to FacebookShare to Pinterest
Labels: Charity 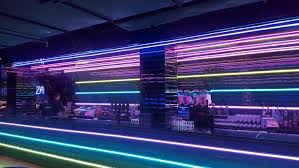 Canberra's 88 mph ( Back to the future snippet )  located in Canberra City is the one place you need to check out,no matter your age.

The Venue's vibe and Neon lighting set up, 80s Props, Drink selection, Karaoke rooms, LED Dancefloor and sound system is easily one  place you can experience like no other. I ve had the privilege of beatmixing and scratching up my 80s playlist at this Venue and can gladly say its one of my Fav places to DJ at.


What: 88mph
Where: Hobart Place, City West
When: Opening soon
More information: facebook.com/88mphbar
on May 16, 2018 No comments: 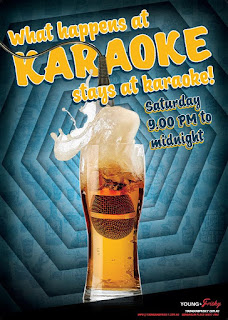 Eventually we are all good singers. So come down for some liquid courage and pretend your Beyoncé!

We Host Karaoke every Saturday kicking off from 9 pm

It's karaoke night so you got to sing / I'll go first, take your time / Hungry like the wolf when the crowd is mine its all happening, grab a friend and sing a duet ot get up and sing as a group. Whatever tickles your fancy

There is plenty more going on at Young n Frisky too, plus book your functions their and check out their Menu!
on April 09, 2018 No comments: 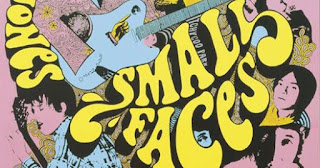 Over two fabulous Friday nights at Enlighten, bring the family and get your groove on at the National Library with a far-out 60s-themed kids disco, roving performers and art and craft activities, set against the backdrop of stunning architectural projections.

So there'll be plenty to twist and shout about at the disco in the Library foyer, where kids can test out their moves in a dance competition, while Canberra DJ Hire playing all the tunes.Roving performers, including a wild and wacky hula hoop dancer and 'cirquaholic' glow circus performers from Fool Factory, will add a touch of whimsy.The Library building will be open, so don't forget to step inside for snacks, drinks and free tours of our fabulous exhibition 1968: Changing Times.#enlightencanberra
on March 08, 2018 No comments: 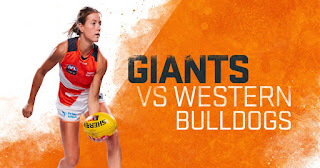 If you haven t got a ticket yet, don t worry because its FREE ENTRY for this one for tomorrow awesome clash up.

You can catch us Deejaying in the ''Fanzone'' too, with our DJ's playing a mix of all your favourite new and old party hits from 5:30pm until late

Email ThisBlogThis!Share to TwitterShare to FacebookShare to Pinterest
Labels: AFL

It's another sensational Summer  next year as you can catch the Canberra DJ Team Deejaying at the Canberra Summernats , showcasing the best of best Carshow, so if you live in Canberra and haven t been, tickets are still available 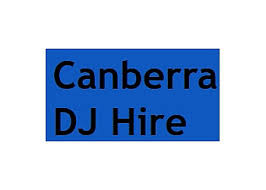 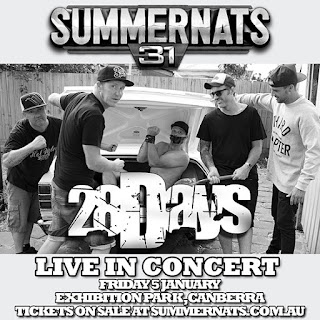 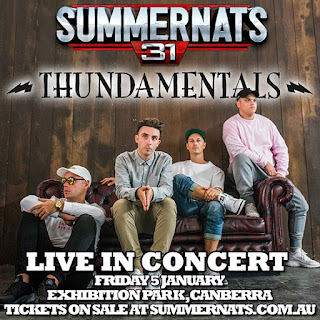 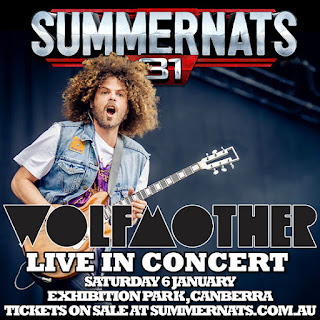